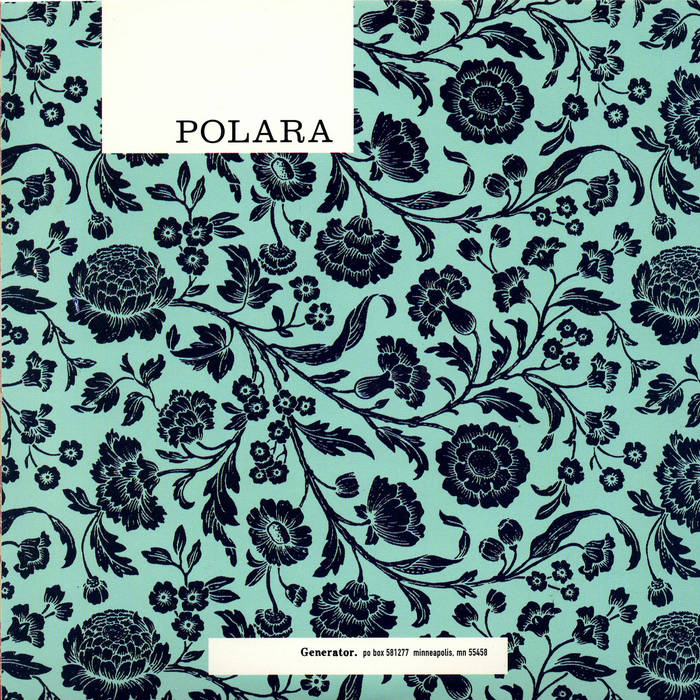 Side A: Listening Now (Red Red Meat)
Side B: Carpet of Horses (Polara)

Bandcamp Daily  your guide to the world of Bandcamp

Featuring Gary Bartz, 5 years of Rhythm Section Intl and an LP of the week by Nicolas Jaar